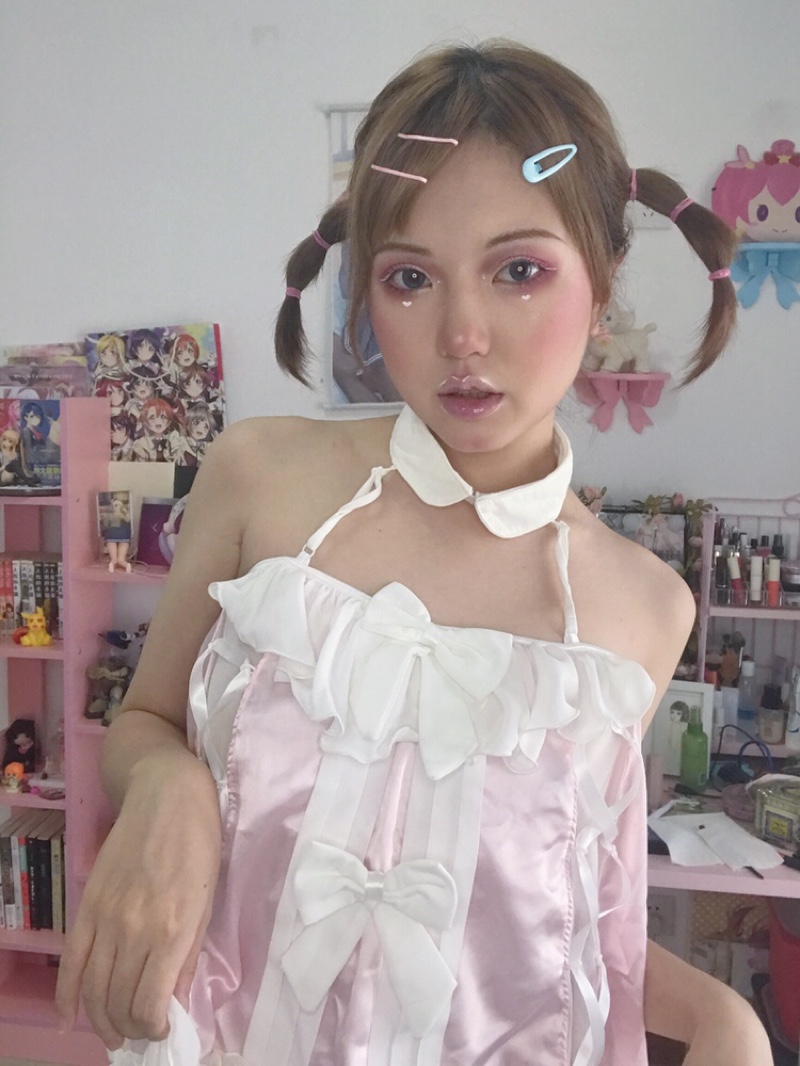 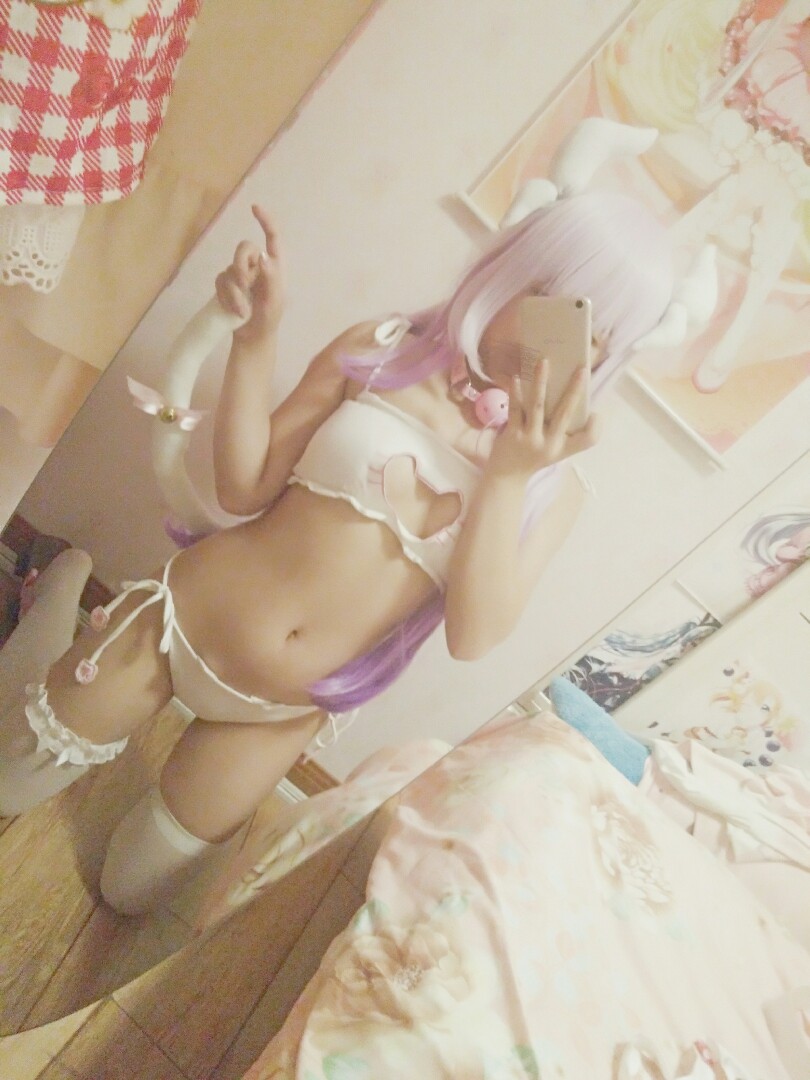 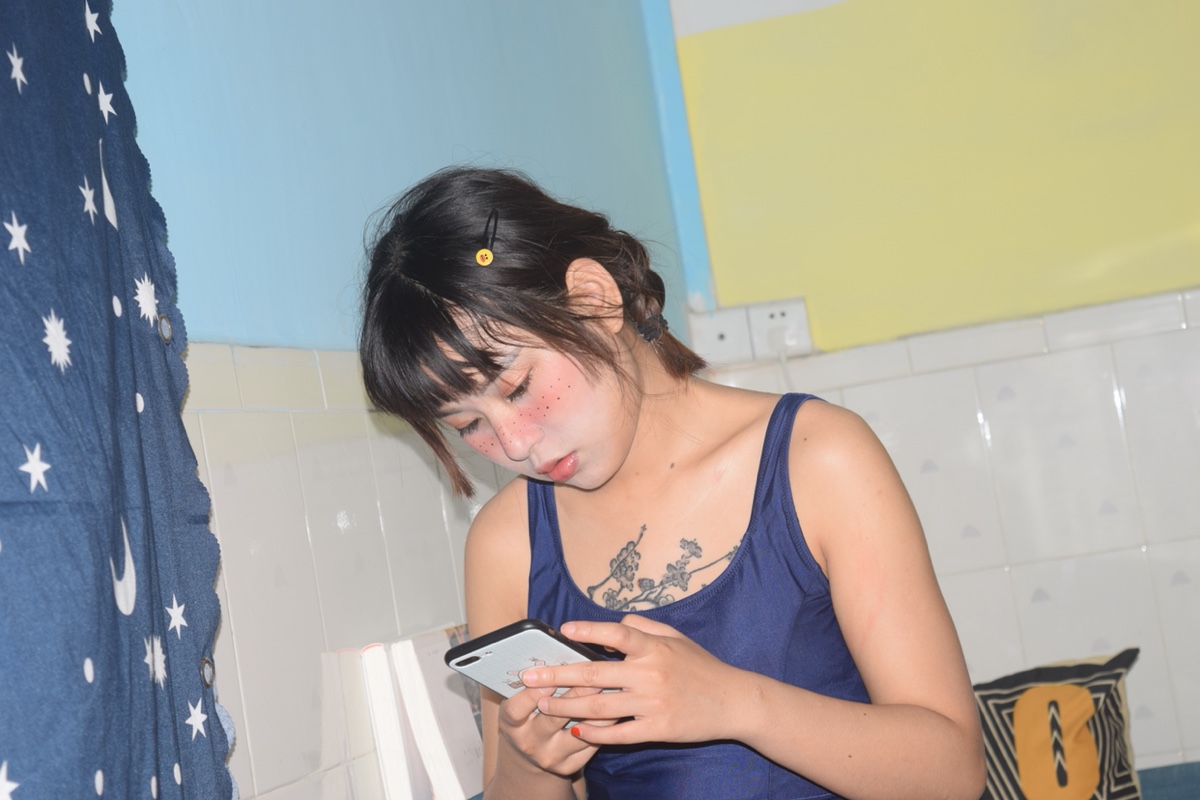 Want to check the data of financial futures and options? Move your fingers and follow the instructions below! A few days ago, in order to improve the service level of investors and facilitate the browsing of investors’ market, the official wechat app of CFFE has been officially launched. The content of the first phase of the small program is mainly data retrieval, which is divided into three parts: Trading calendar, market data and trading position. In the trading calendar section, users can read the listed trading events of financial futures and options products on that day through the “little red dot” of the date in the calendar; In the market data and trading positions section, users can browse the financial futures options market and trading position ranking in time, and select the date to query the historical daily market data and trading position ranking. In the future, we will continue to optimize the related functions of small programs, such as adding the exchange laws and regulations module