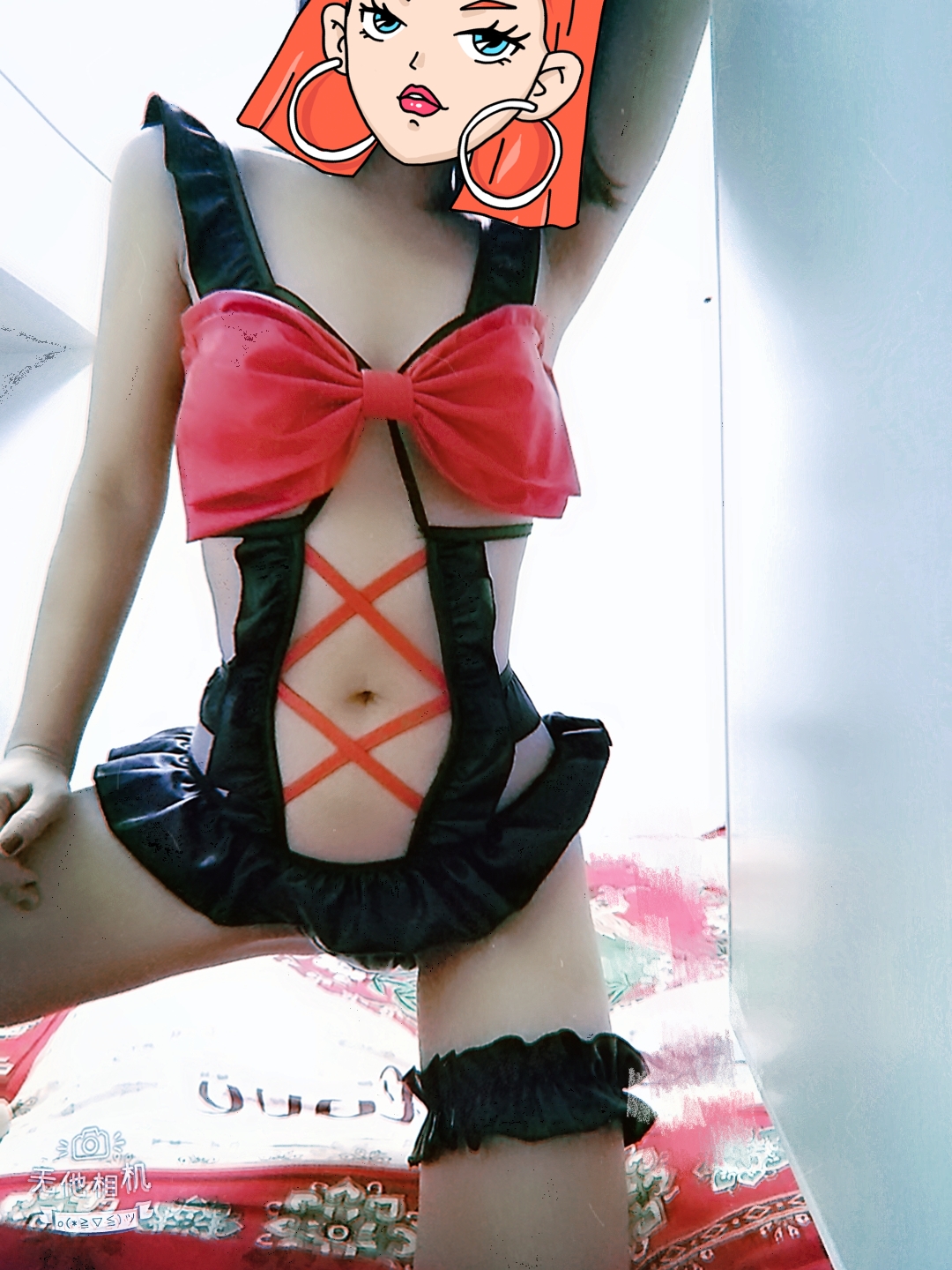 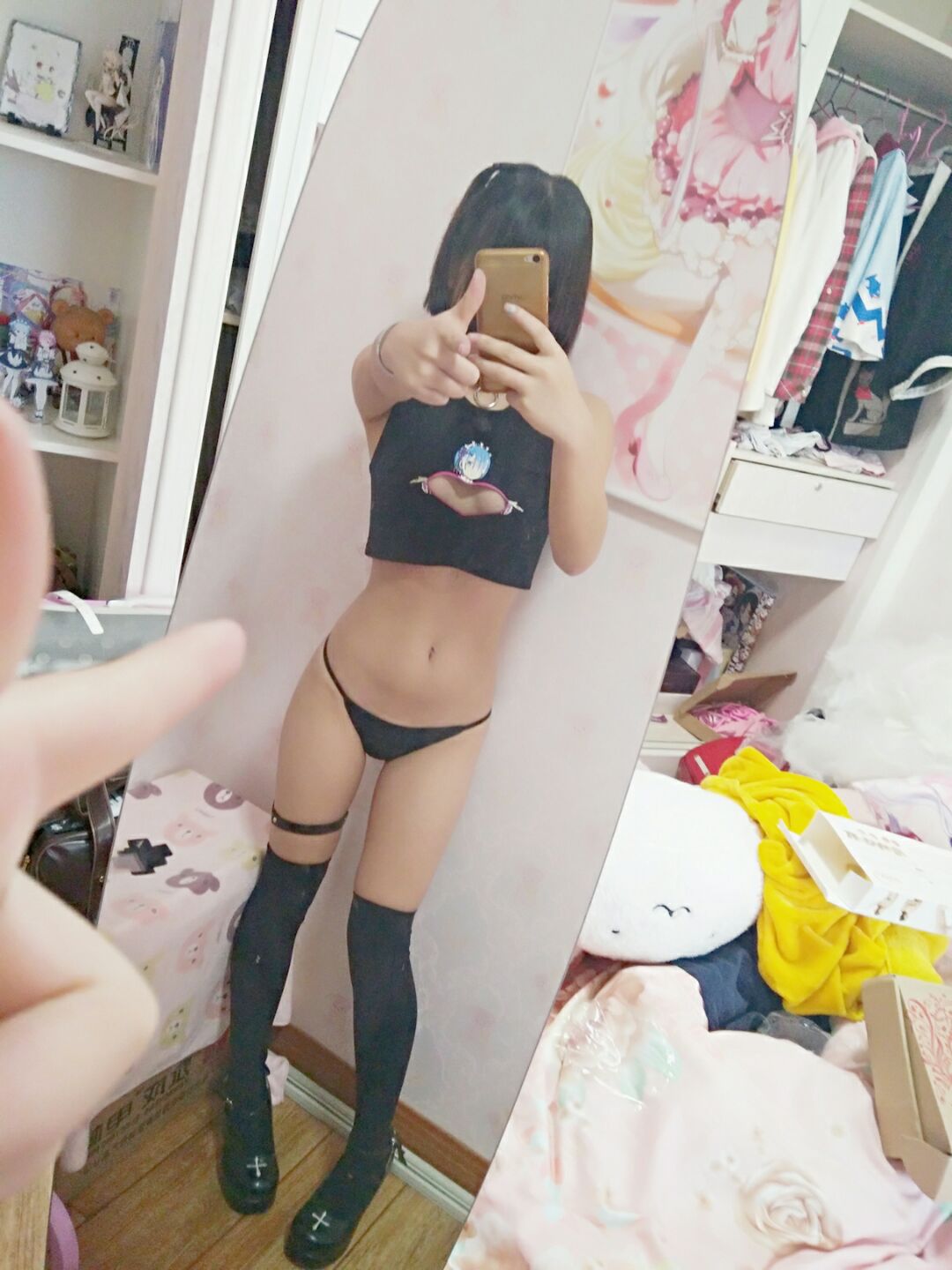 Zidane will leave Real Madrid at the end of the season no matter whether he leads them to the La Liga title or not, Spanish media reported on May 15, Beijing time. Telemadrid TV pointed out that Zidane had been planning to leave Real Madrid a few months ago, and now he has made a formal decision. The reason for his final decision is that he is physically and mentally tired. Zidane was the coach of Real Madrid for the second time in March 2019. So far, he has coached 112 games, scored 67 wins, 25 draws and 20 losses, scored 204 goals and lost 103 goals. He led Real Madrid to win the La Liga title last season. This season, Real Madrid still have the La Liga title to fight for. After two rounds left, Atletico Madrid won 2 points. 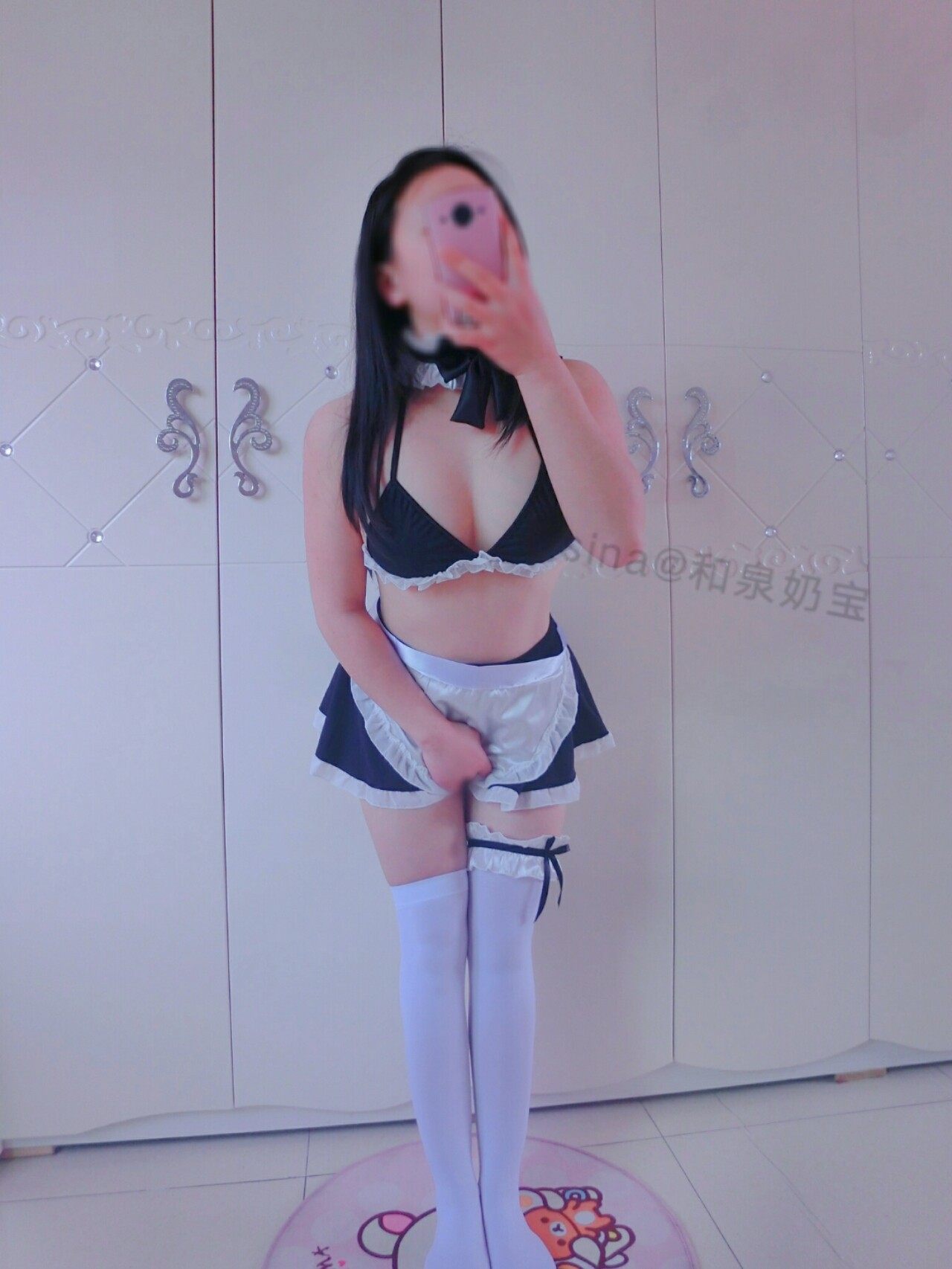 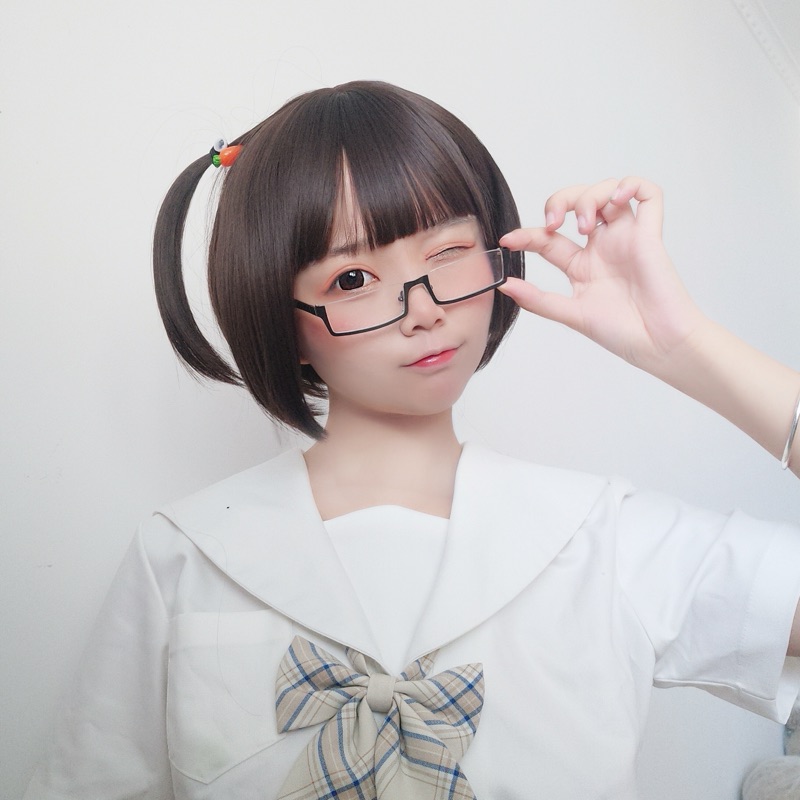 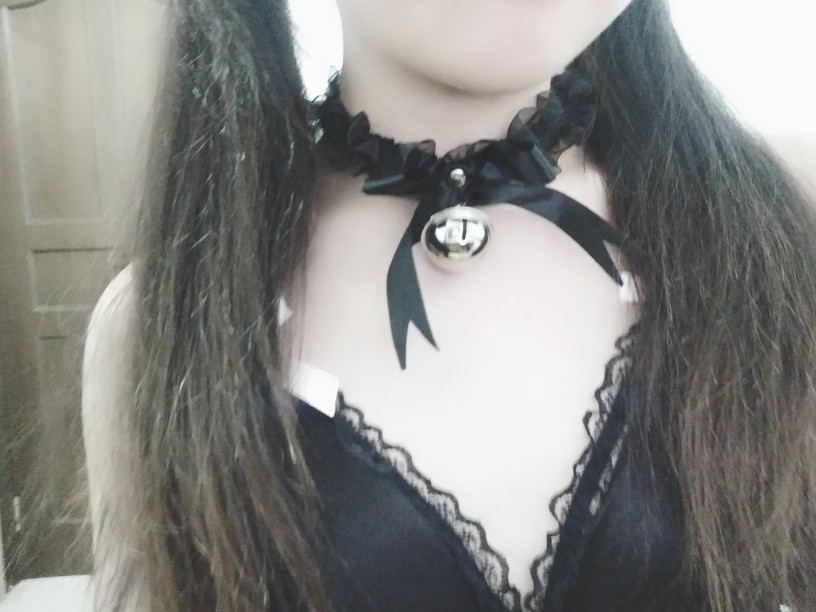